The 2019 horseracing season started on 31 March in Kincsem Park, Budapest. Two thoroughbreds from Dióspuszta won on the first raceday. The four-year-old daughter of Overdose, Rose Fire entered herself to the list of the track recorders.

Rose Fire (Overdose – Rainfire) trained and leased by Attila Rácz won in the Class I 2000 m Spring Handicap with Norbert Kriskó. Though the filly already showed her good pedigree in the last two seasons, and she also won last year, this run was the most convincing one. Her dam’s sister, Waikika won a Group 1 race in Italy, so Rainfire is one of our best thoroughbred broodmares based on family performance.

The son of Overdose, Cirfandli was running a track record last year over 1300 m. Now his daughter also entered herself to the list of the track recorders. Merzad, our bronze medallist in the Derby three years ago held the 2000 m synthetic track record with 2:08.8, now Rose Fire broke this with 2:07.8. 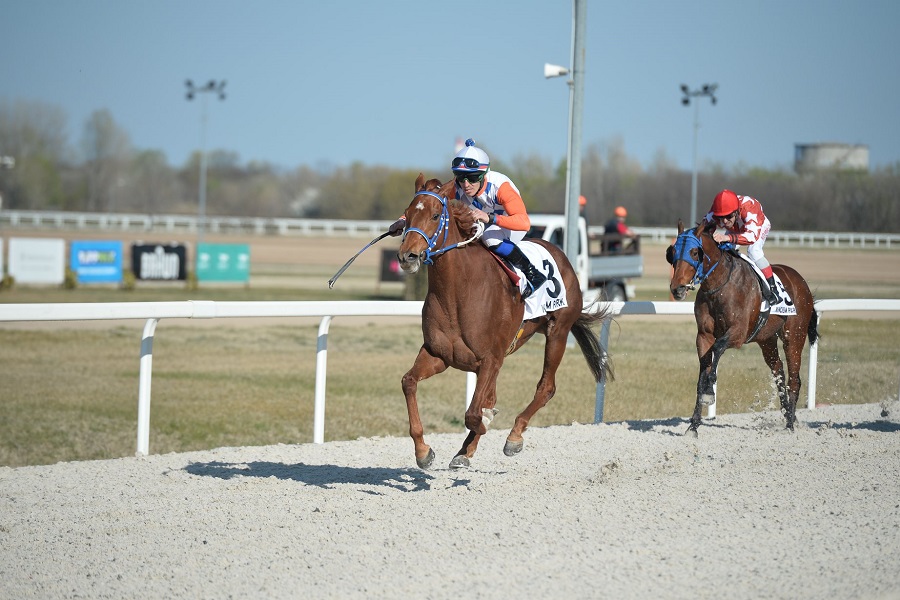 Regölő (Kegyúr – Renleet), bred in Dióspuszta, was sold to a new owner last year. He had his first win on the season opening raceday in the Hóvirág Handicap with Csenge Suták from the training of András Soltész. 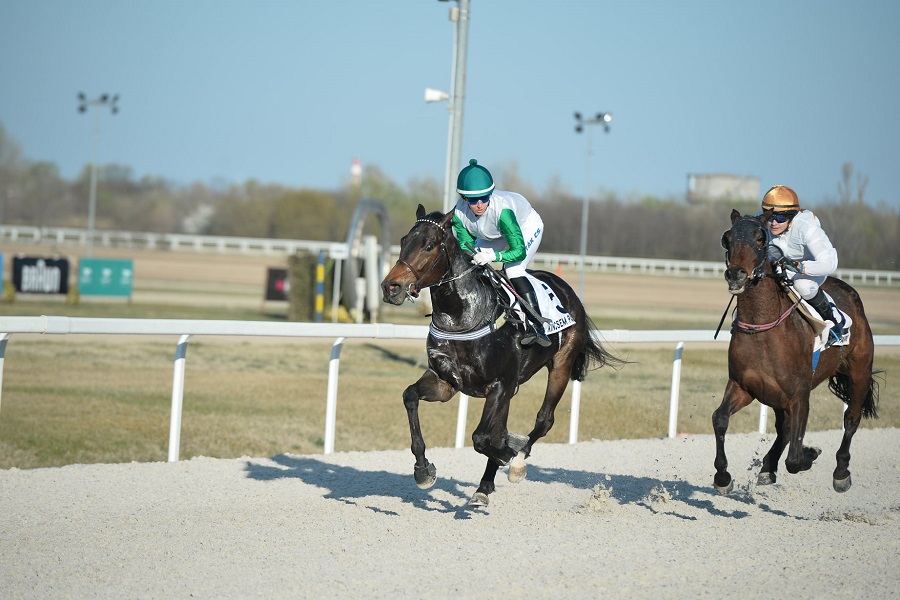