Eventing competition with a record number of entries

Last weekend an eventing competition took place in Bábolna again. The competition was the last round of the National Championship, but also open classes were included in the program.

The event had 159 starts, which is a record in the history of eventing competitions in Hungary. From Hungary 87 riders and 125 horses, from Austria 24 riders and 32 horses, from the Czech Republic 2 riders and 4 horses and from Slovakia 2 riders and 2 riders participated on the event.

The competitors had the opportunity to match their skills against each other in six categories: AK, A0, A, CCN*, CCN** and CCN***. The task was not easy, as Ákos Jobbik built a strong course for the finals of the championship. 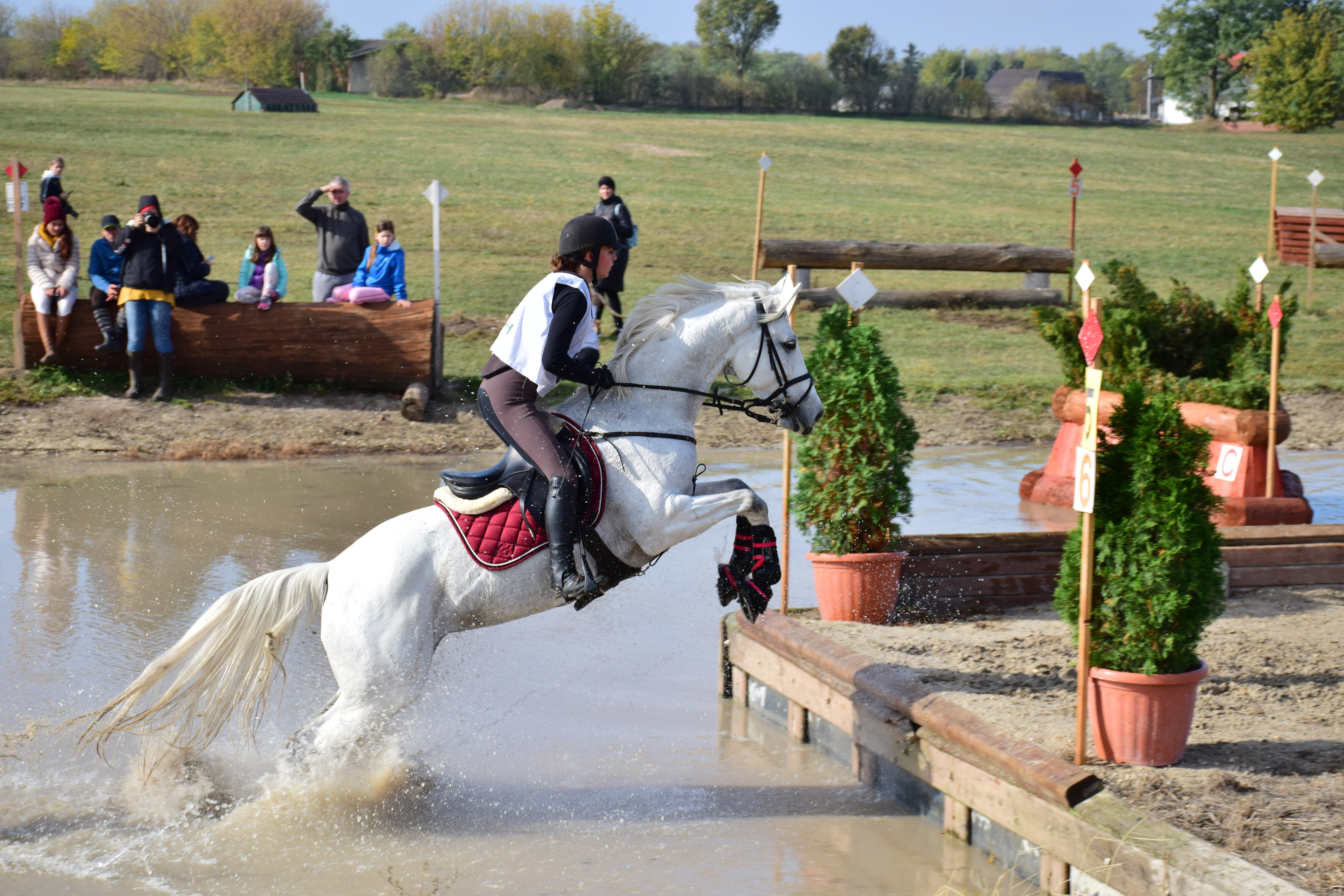 The competition started with category AK, where in the Amateur class Debóra Dobos and Nádor, and in the class of Pre-beginner horses Nikolett Zsiday-Galgóczy finished on the first place.

In the Amateur class of the category A0 Dóra Lendvai and Diavolo was the best, while Kata Fejes managed to win the class of Pre-beginner horses with North Star XIV-7 and also the Youth class with her other horse, Furioso-123 Lényeg.

The Beginner horse class of category A finished with a foreigner victory of the Czech rider Martin Maivald and Furioso XXXVIII-3Sk Red Willow. In the crowded Open class of 35 competitors Fruzsina Máriássy and Gratis turned out to be the best. 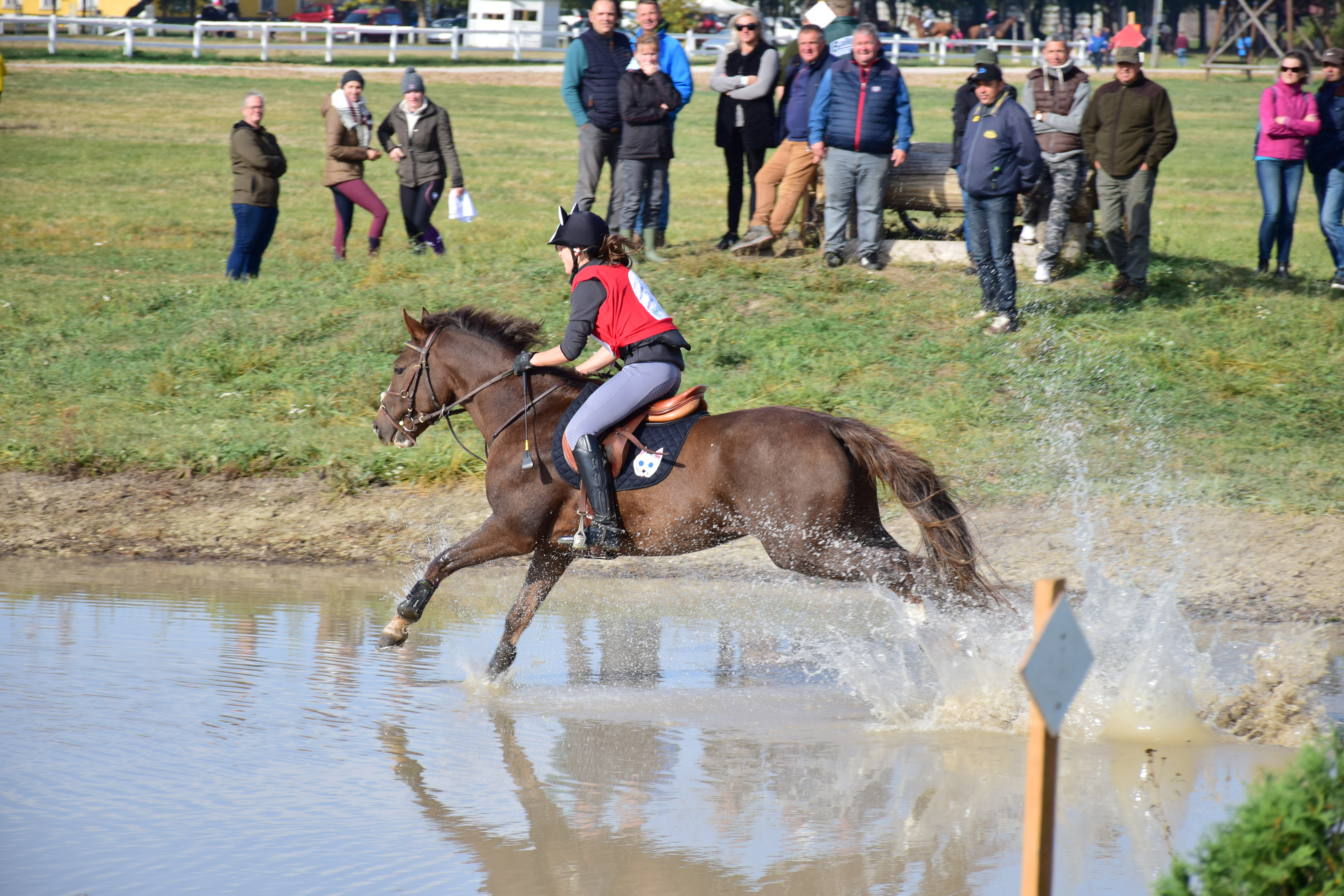 In the Youth class of the category CCN* Kinga Nagy and Fráter Cenzor, in the Open class Gábor Schaller and Grödum finished on the first place.

Mainly foreigner riders participated in the Open class of the category CCN**, so it is not a surprise that an Austrian rider, Barbara Rehschützer won the class with Amadeus. The Adult class of the last, CCN*** category finished with the victory of Glória Soha and Velina W. 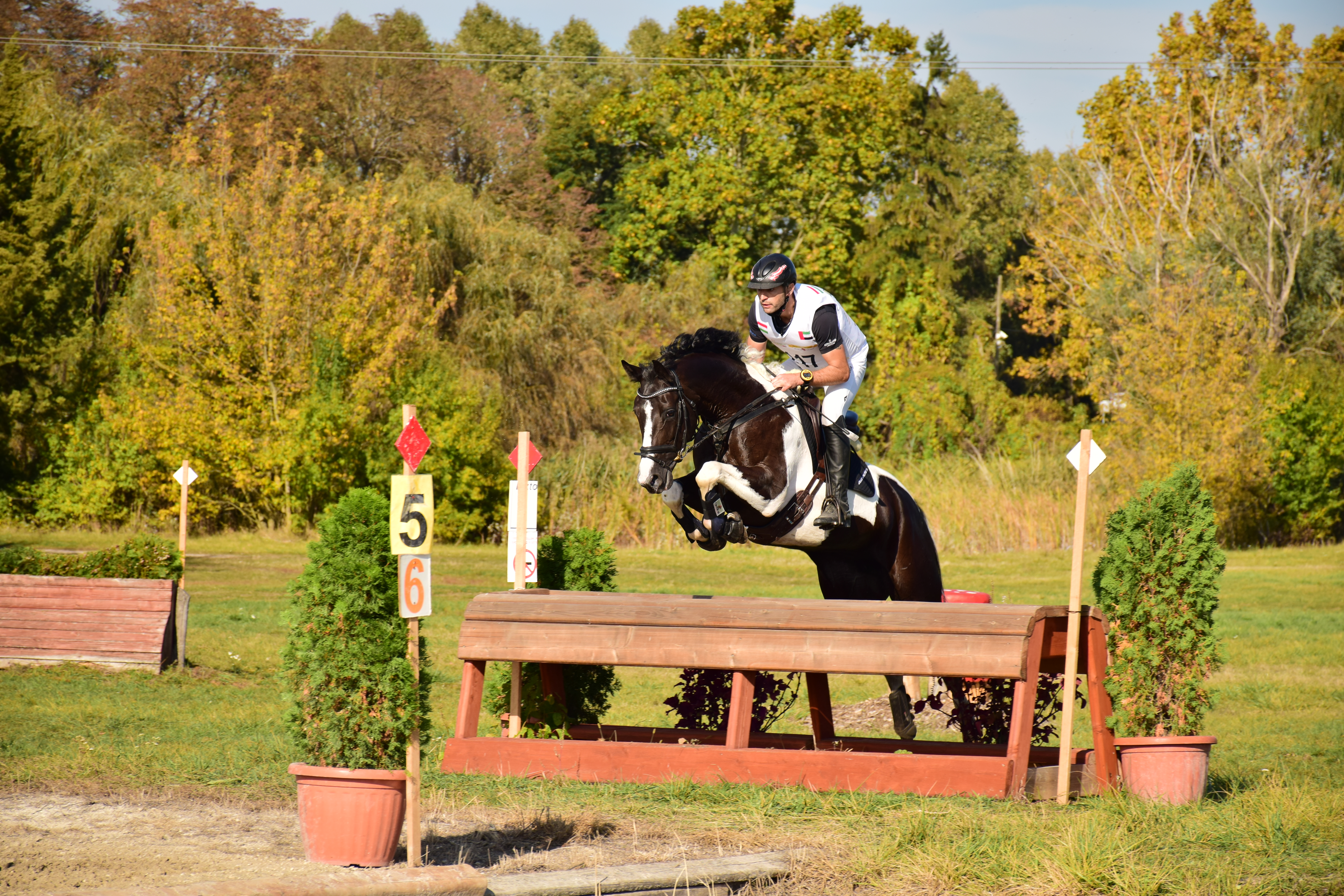 The riders of Határőr Dózsa SE – Adrienn Kovácsné Vetró and Ravel, Réka Cseppentő and Vazul, and Lívia Mezei and Bognár Rokkaforgató – won the Amateur Team Championship by finishing the cross country course with any faults, and having only one fault in the show jumping.

The weather was great, the atmosphere was even better during the event. We received many positive feedback from the Hungarian and the foreigner competitors as well. We thank everybody who helped make this event so successful and congratulate all the competitors, and we hope you come back next year as well!

More photos from the competition are available here: 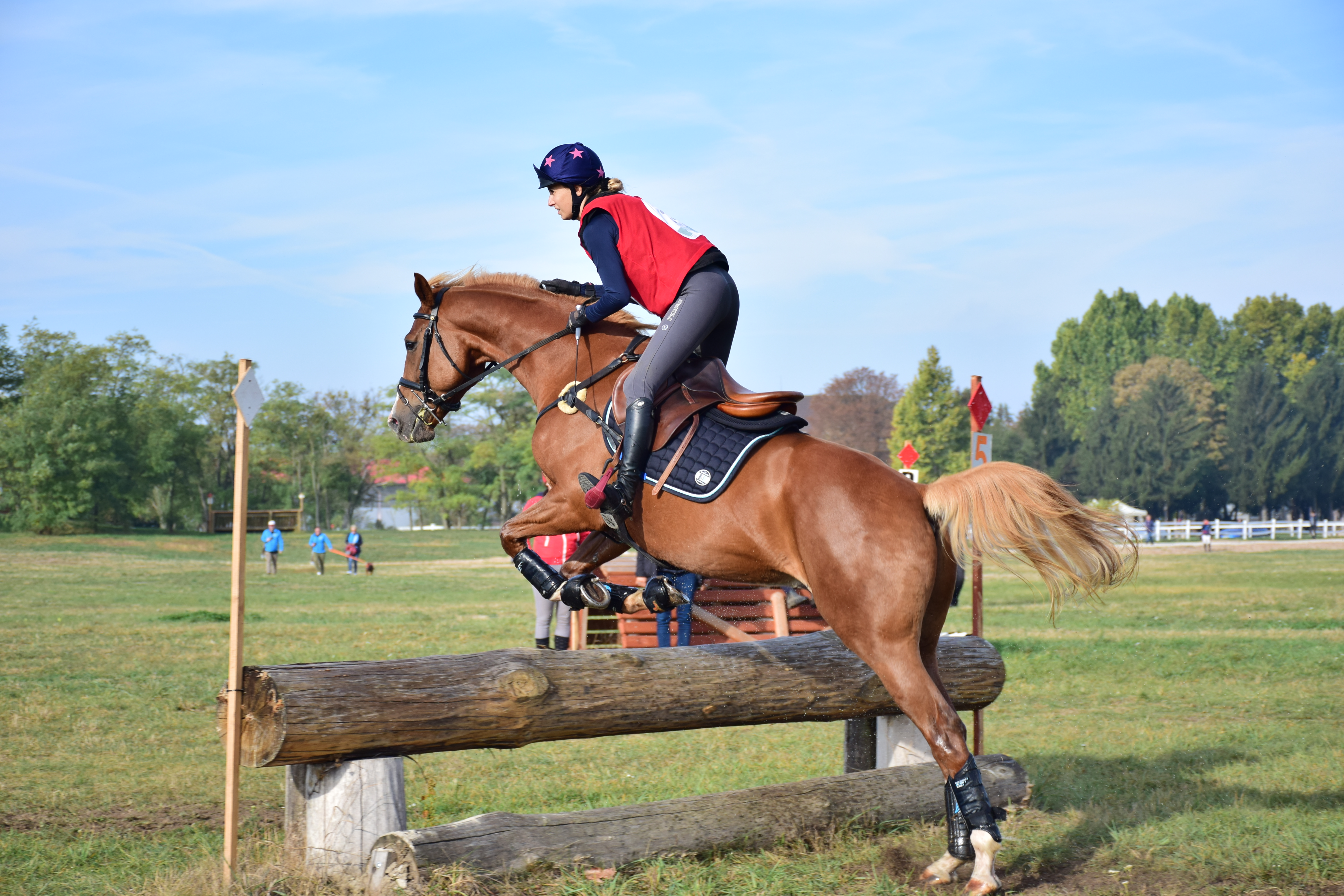