The Hungarian is a true cavalry nation with a history that is tied thousand times to the horses, who were our loyal counterparts in the peacetime and also it the storms of the history.

Hungary’s second oldest, world-class stud was founded in 1789 as the Royal Bábolna Stud because of the increasing demand for the high-quality soldier horses. So the aspiration for quality has been traditionally the foundation stone of our philosophy. 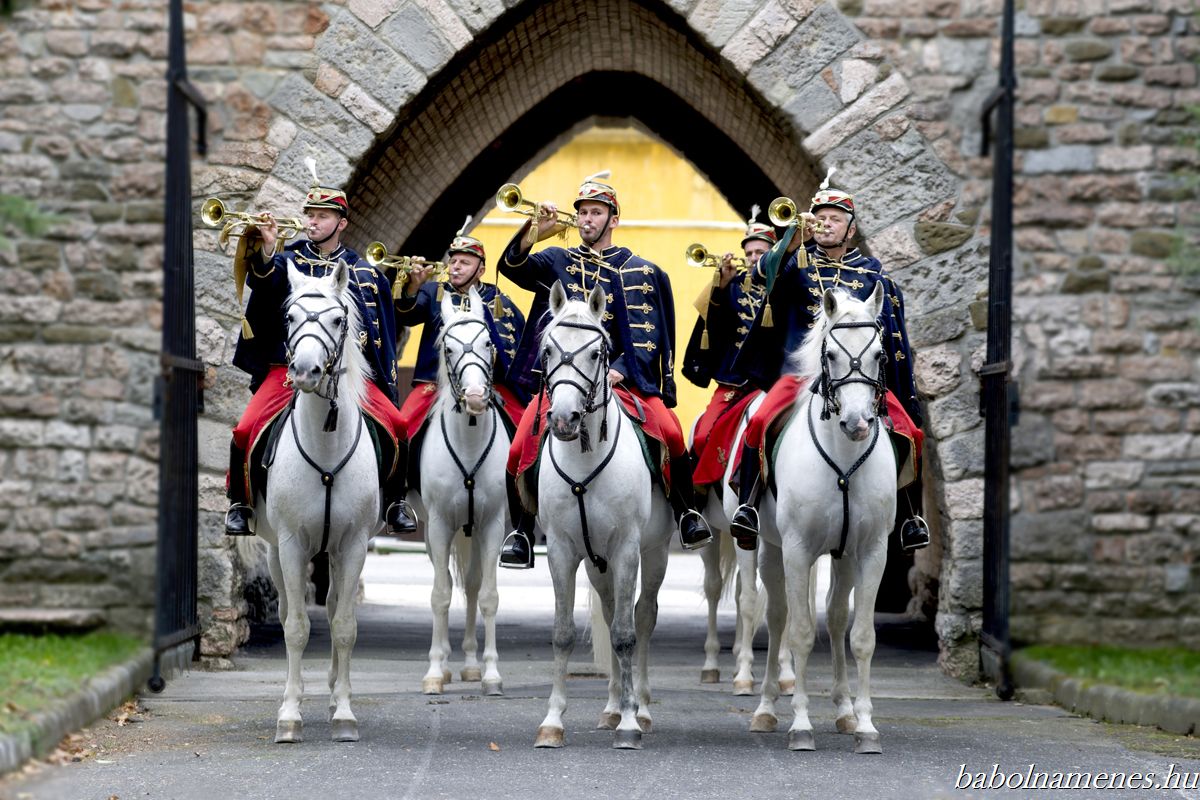 But the Bábolna National Stud does not only breed Shagya-Arabian and purebred Arabian horses. We also have 230 thoroughbred horses in our traditional Dióspuszta Stud located next to Tata.

Dióspuszta was founded in 1912 by Sándor Jaross with two goals: breeding racehorses of high quality, and adapting to the demand in the area with offering boarding and covering for private mares. The Dióspuszta Stud, which was a part of the former Esterházy property, was evolving soon, and the thoroughbreds from here had great international success. In 1962 the thoroughbred studs got under the authority of the Bábolna State Farm.

Dióspuszta is the last national stud of the Hungarian thoroughbred breeding, where we primarily breed horses with excellent genetic background for the races in Budapest. The success of our breeding in the recent years was proven by Megkapó, who was second in the Derby, won the Oaks, and became the most successful Hungarian bred horse in 2015. And in 2016 My Luck won the National Prize (2000 Guineas), the Grand Prix for Hungarian Bred Horses and the Hungarian St. Leger, and became the Horse of the Year. In 2018 Esti Fény won the Hungarian Derby, after 24 years of break we could greet a winner again from Dióspuszta. And he also won the Kincsem Prize and the Hungarian St. Leger, and won the title of the Horse of the Year.