The purebred Arabian is the most ancient breed in the human history, which spread from Central Asia to the Persian Empire in the 3rd millennium BC, but its true home is the Arabian Peninsula and the territory of today’s Egypt. In the extreme climatic, rainless countryside and the ruthless use of the armies of the ancient empires, a steady, hard and persistent, but also noble and beautiful horse was formed, which is the foundation of almost all – today known – warmblood horses.

In the 16-18th century the unique breeding value of the Arabian horse was recognized in Europe and they crossed the horses of the continent with this steady, excellent heritable breed. The thoroughbred breeding started with Arabian, eastern-blooded stallions, and later the breeding of trotters originated from them in the 18-19th century.

It has also played a decisive role in the development of the Lipizzan, Kladrubic and Gidran breeds, and even some coldblood breeds were refined with Arabian stallions, such as the Percheron and Haflinger breed. During the dispersion of the breed, due to the different environmental impacts, it showed several variations in appearance, and the purebred Arabian separated from the so-called Arabian breeds. 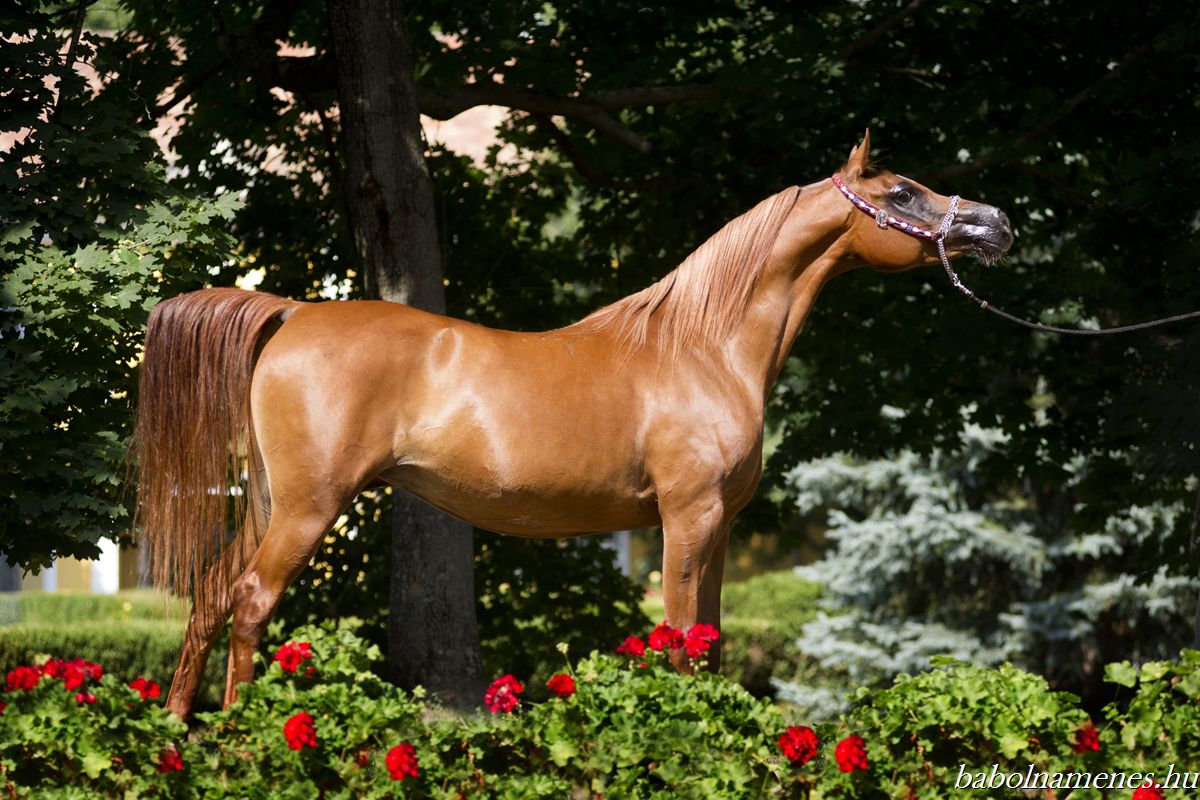 In order to register a stallion, mare or foal in a WAHO-approved Arabian studbook, all lines in its pedigree must be traced back to either horses already listed in the studbook or, in the case of imported horses, another studbook approved by the WAHO, where the horse was registered before the export.

The so-called Arabian breed includes horses who has non-Arabian ancestors beyond the 10th generation besides the Arabians. The famous Bábolna Arabian belonged to this group, which is accounted as the Shagya-Arabian breed since 1978. The two breeds are recorded separately in a closed registration system.

The goal of breeding is to preserve the classical beauty and endurance of the purebred Arabian. Although there are differences in the types of Arabians bred in different locations, the criteria are practically the same for their appearance.

The main characteristics of the purebred Arabian: 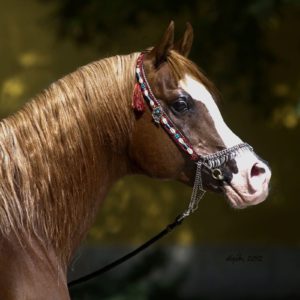 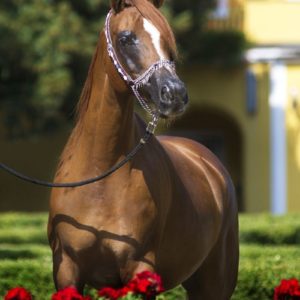 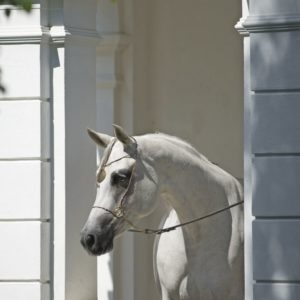 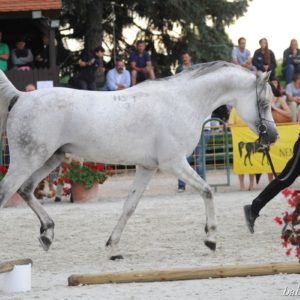 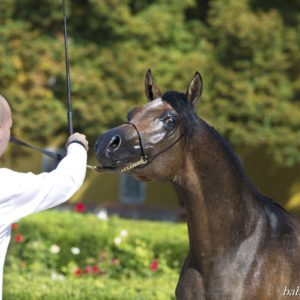