History of the Arabian Stud

“There may only be a few exceptional studs in the world which have beed devoted to breeding and developing the Arabian horse for almost two centuries with loyalty, expertise and noble traditions”, writes Dr. László Papócsi, Bábolna’s former director in the preamble of the book of Dr. Hecker Walter: “The History of the Bábolna Arabian Stud”, and continues:

“The Bábolna Arabian Stud is such a special historic place in the world’s culture of mankind and horse breeding. Since 1816 only Arabian stallions are standing at the Royal Bábolna Stud, founded in 1789. The birth of the Bábolna Arabian breed is therefore only twenty-three years younger than the foundation of the English thoroughbred (General Stud Book 1793). 1836 was an epoch-making year in the history, when the stallion Shagya senior started to cover in Bábolna. 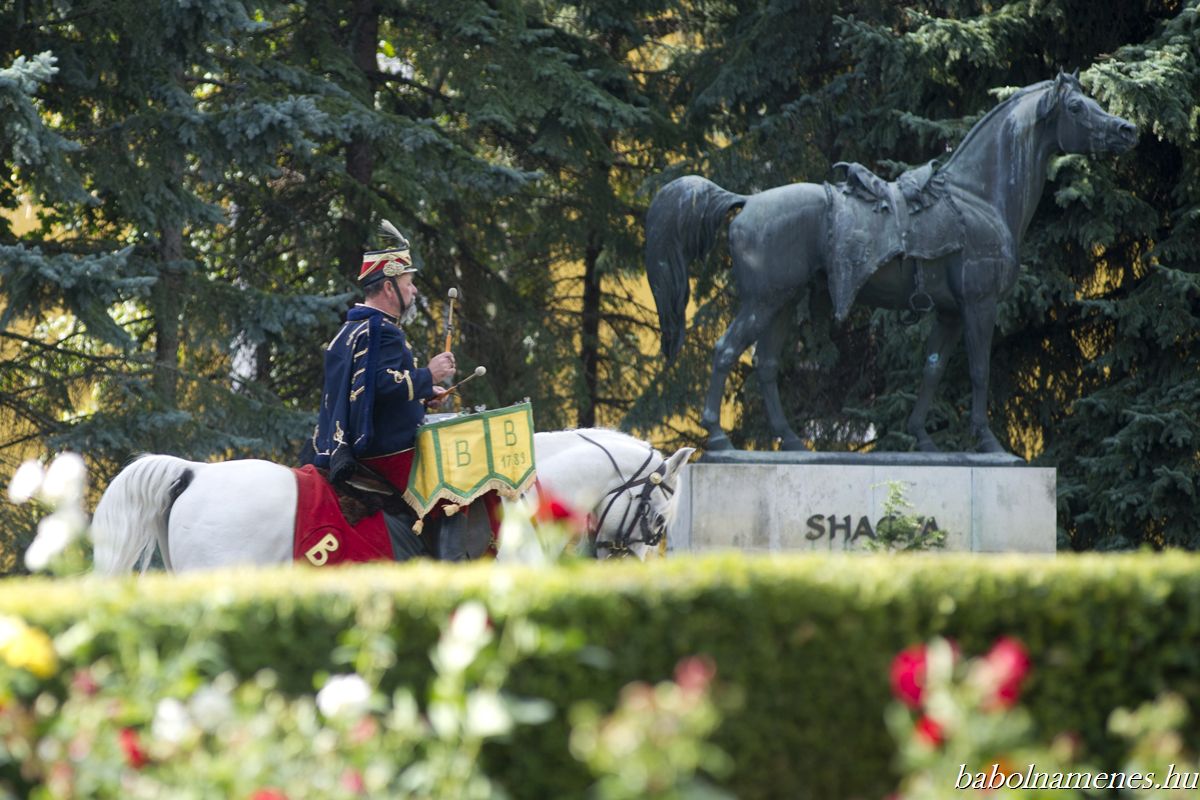 This enormous «family tree» and breeding value, which originated from Bábolna found a fertile ground also in the studs of Piber, Radautz, Topoľčianky and Mezőhegyes, was preserved with loyalty in Bábolna for more than one and a half centuries, and in fact, was enriched with new lines (Gazal, O’Bajan, Kemir, Mersuch, Siglavy Bagdady, etc).

The social and economic conditions did not favour the horse breeding in Hungary after the second world war; many of the valuable Arabian horses from Bábolna were taken to breeders in Western Europe. While the Bábolna Stud tried to look for a new direction in the breeding of the purebred Arabian from the late 1960s, the Bábolna Arabian breed – which was named as the Shagya-Arabian breed – conquered the lovers of the Arabian horses in Europe and around the world.

The Bábolna Arabian Stud started to bloom again over the past two decades. Tested by the massive storms of history, the Bábolna Arabian, the SHAGYA-ARABIAN BREED gains a new reputation for its breeders victoriously and strengthened, honouring centuries of loyalty and friendship between man and horse.” 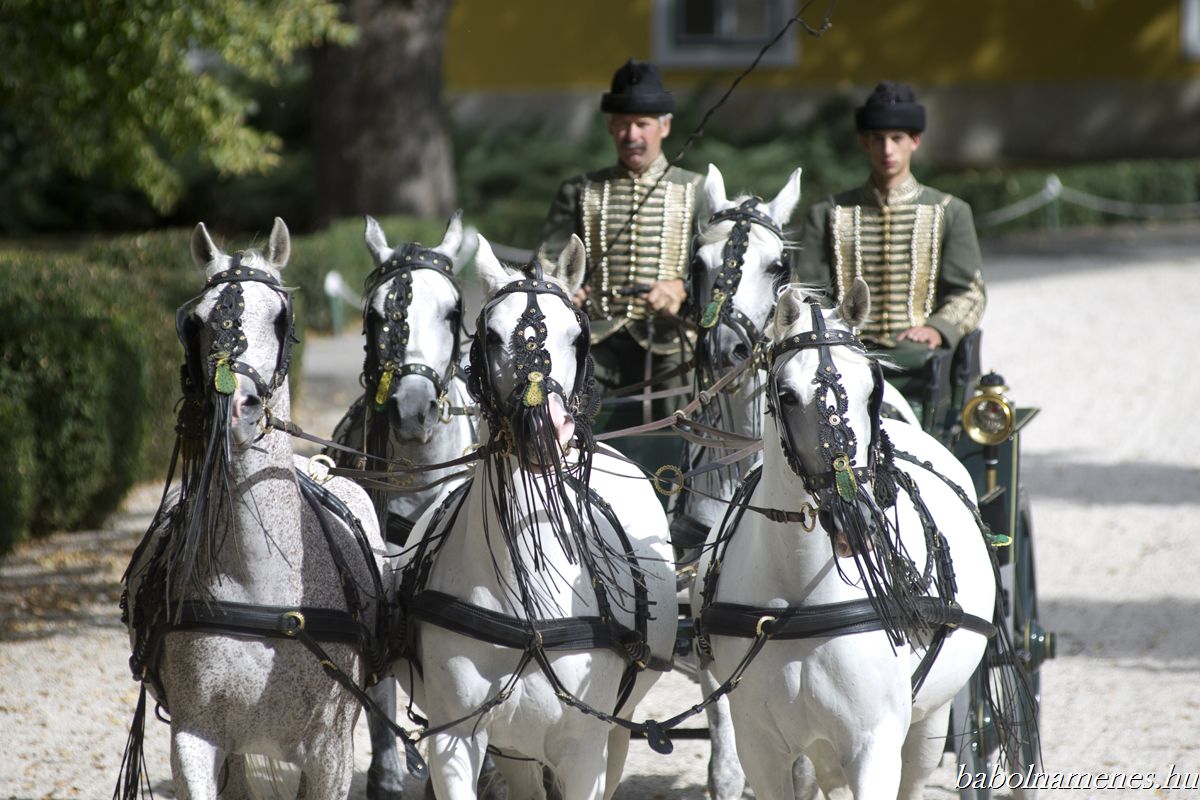 “We are confident that those who have become acquainted with and loved the Arabian horse of Bábolna, the Shagya-Arabian, will be able to further strengthen their relationship with new knowledge. Of course, we can not conceal the fact that we hope to make new friends, «adorers» to our beloved companions.

… And if you feel an irresistible desire to personally experience as we described, or if you want to take part in the new chapters of the history of the Bábolna Arabian horse, you are always welcome with great respect at the Bábolna Stud.” – as they wrote in 2014, which is still right today.

The gate of the Stud is wide open to everyone who wants to get to know a true Hungaricum and the twisty history of Bábolna, who loves the proximity of the noble horses, or wants to get acquainted with the purebred Arabian and the Bábolna Arabian, which is known to the world as the Shagya-Arabian since 1978, and who loves the atmosphere of the historic building complex and wants to witness how we try to preserve this living heritage for the future generations.